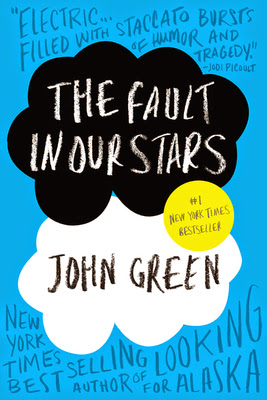 Ford: Texting while driving is OK because our car will brake for you!

Yesterday, I was driving on the Express Way in Bangkok with my radio on, when an advertisement for a Ford car came up. The ad focused specifically on their collision avoidance system.

It was the most annoying car ad I’ve ever heard.

In this radio ad, three hypothetical drivers talk (quite proudly!) how the new Ford helps them avoid accident. How? Well, they were applying make-up, texting, and looking at girls on the street, and their Fords’ automatic braking stop the cars for them.

I realise it’s not easy to come up with scenarios to showcase this feature (which is actually nice) without some deficiency on the driver’s part. After all, it is driver’s full responsibility not to collide with the car in front of you.* But still, do they really have to make the ad like this? What I am extremely annoyed about is the fact that they are all intentional actions that take their eyes off the road, two of them involve their hands and some period of time, not just some minor lapse of concentration. Hell, there are craploads of campaigns around the world discouraging texting while driving. Moreover, they talk in their proud, happy voice. I know I’m not the safest driver out there (probably a 5 on a scale from 1 to @Paul_012), but if there’s a place I wouldn’t expect this kind of message, it’s a car ad.

*[The only exception I can think of is if a car cut in front of you from another direction, but that may not work with this system.]

In Ford’s defence, the system only works at low speed. (I can’t remember if they say this on the ad. I found it later on their website.) So it’s not like they’re talking about fatal crashes there. 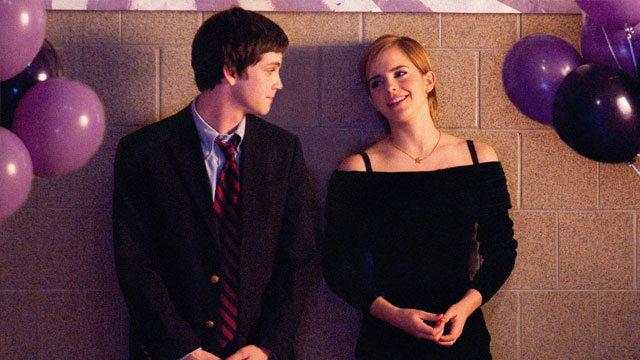